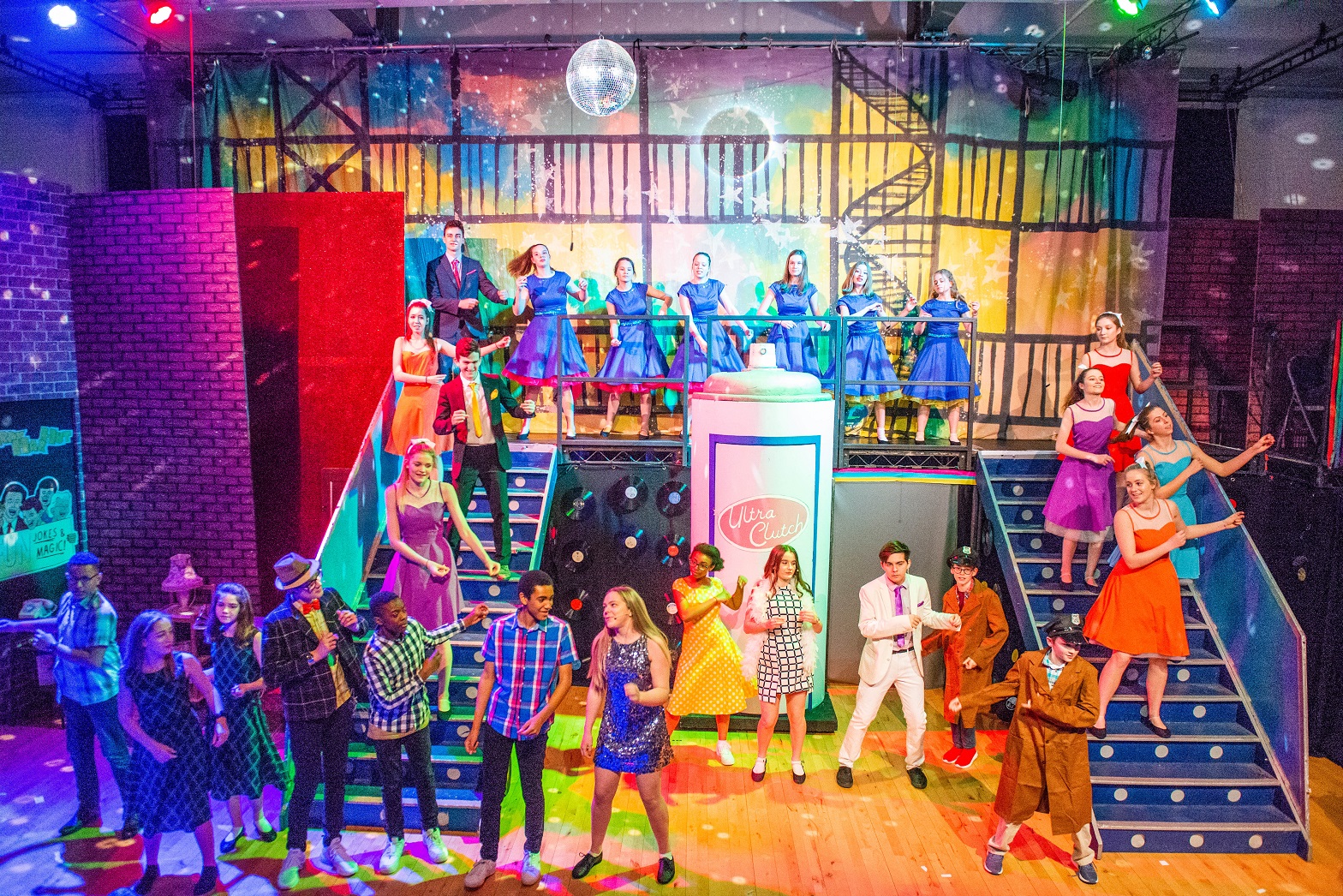 What will I learn?

You will learn about the history and the terminology of theatre and study some of the world’s greatest literature. The course ranges from texts written hundreds of years before the birth of Christ to plays written by playwrights living in the 21st Century. You will develop your creativity, your communication skills and your powers of analysis.

The course is very practical and you need to be willing to participate in drama either in a performing or a production role. You may spend an afternoon rehearsing a play and then have to go out to the theatre for homework. 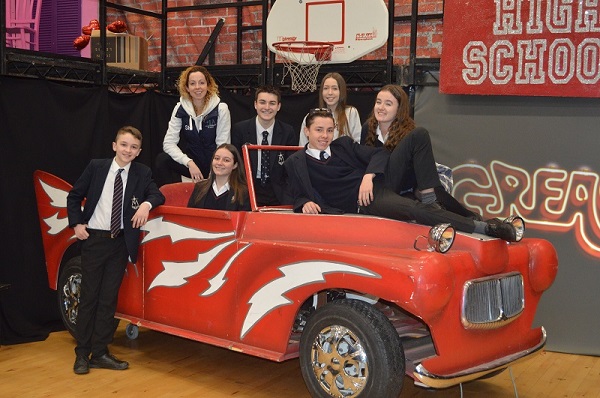 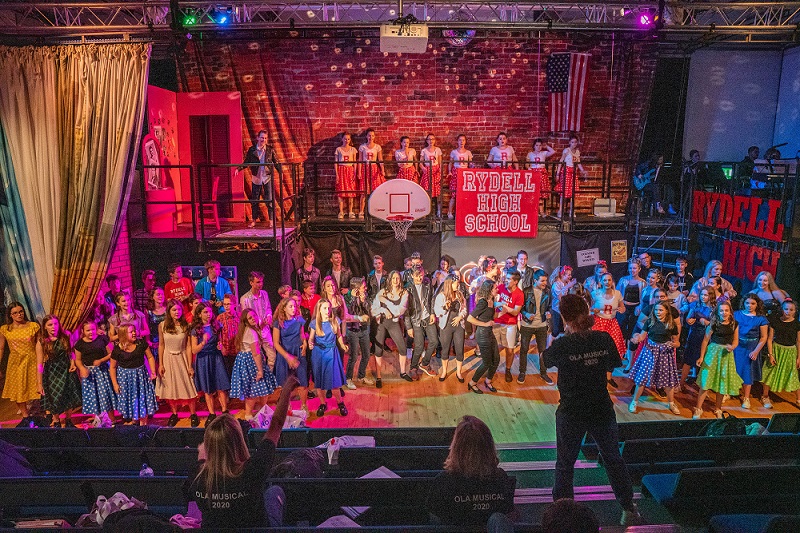 Will any expense be involved?

It will help if you are willing to buy your own copies of plays so that you can highlight and annotate them. We will need to visit the theatre, but we will try to limit the cost of this whenever we can. 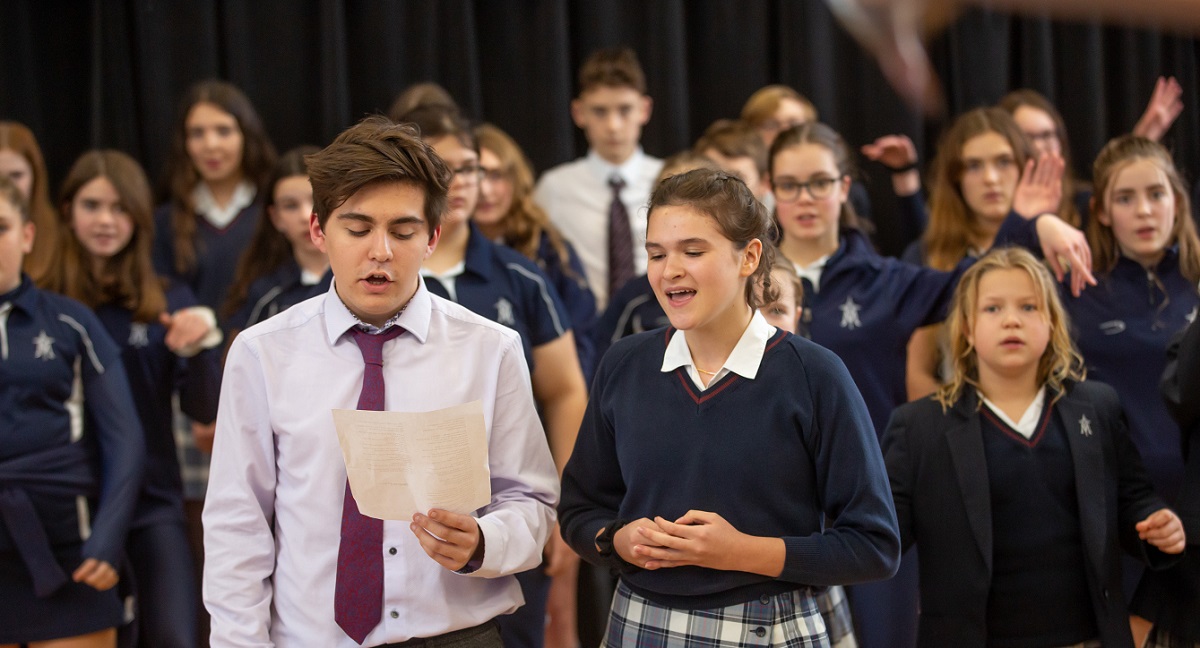 What is the course content and assessment for A Level?

Component 1: Drama and Theatre
• Knowledge and understanding of drama and theatre
• Study of two set plays
• Analysis and evaluation of the work of live theatre makers
• Written examination: 3 hours

Component 2: Creating Original Drama (practical)
• Process of creating devised drama
• Performance of devised drama (students may contribute as performer, designer or director)
• Devised piece must be influenced by the work and methodologies of one prescribed practitioner
• Working notebook
• Devised performance

Component 3: Making Theatre (practical)
• Practical exploration and interpretation of three extracts (Extract 1, 2 and 3) each taken from a different play
• Methodology of a prescribed practitioner must be applied to Extract 3
• Extract 3 is to be performed as a final assessed piece
• Reflective report analysing and evaluating theatrical interpretation of all three extracts
• Performance of Extract 3
• Reflective report 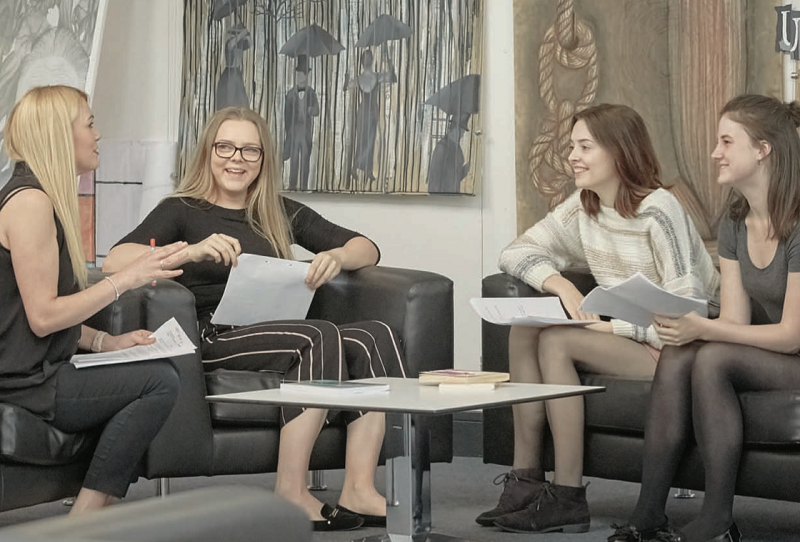 Preparatory work for studying Drama in the Sixth Form

Task 2: Go to the theatre and write a review of what you have seen. Write about:
• What were the aims of the production? Was it effective and why? Discuss an aspect of performance and design that impressed you and explain why.