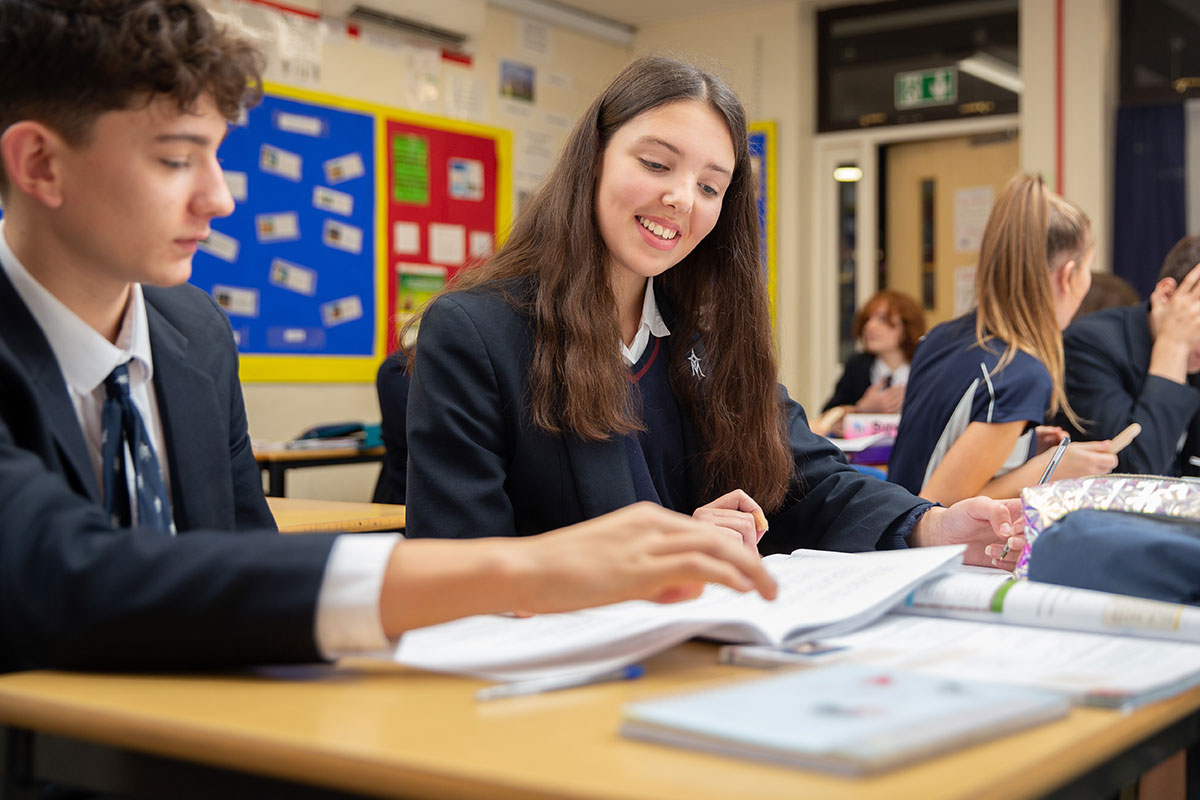 Overview of the Latin curriculum at OLA

We strive our utmost to:

1. Bring dead languages and ancient civilisations to life
2. Understand our own age by looking at past ages
3. Bring fun to the classroom
4. Teach Latin (and sometimes Greek) language and literature to the most academically gifted with the utmost rigour
5. Through variety give all the chance to shine
6. Make each stage both an end in itself and a path to the next
7. Instil confidence, learning and precision

Latin is part of the core curriculum followed by all pupils in Years 7 and 8 and is an optional subject from Year 9 to the Upper Sixth. Ancient Greek is available as an extra-curricular subject to Entry Level GCSE. It has also been studied at A Level. 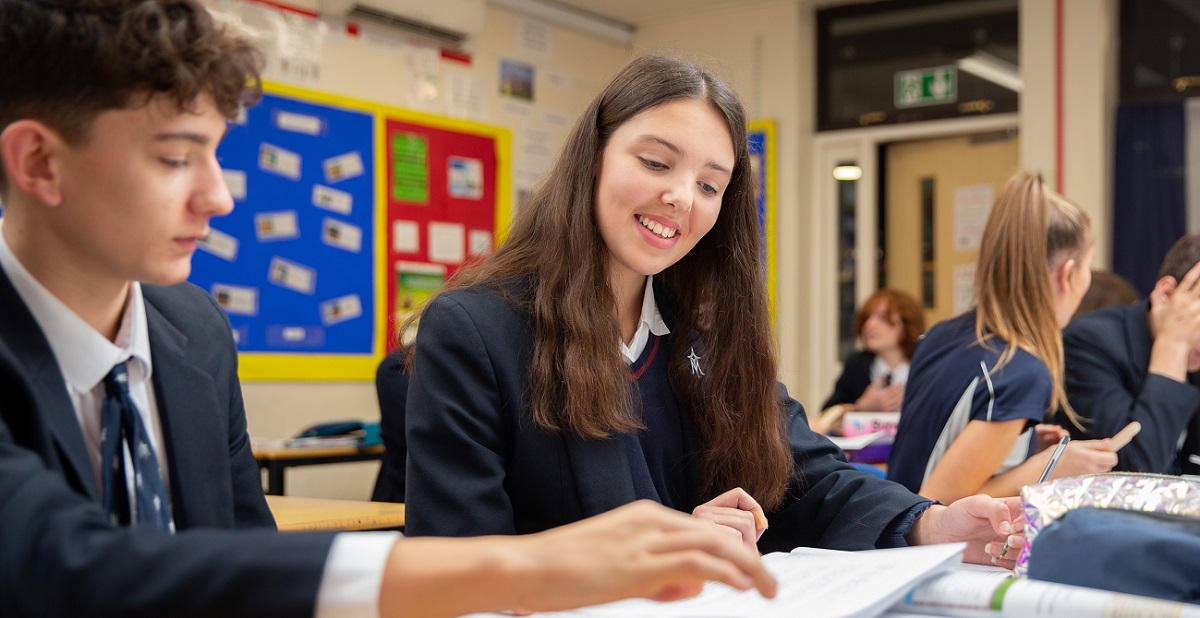 In Year 7, we follow our own introductory course, which takes its title from a dog named after the Latin poet, Ovid: ‘Ovidius Canis’. It introduces Nominative and Accusative singular and plural, the Present Tense of the verb, the numbers 1-20, a first basic vocabulary, lots of translation practice and a range of stories and topics from the Ancient World, many involving dogs! More able students may also have the opportunity to learn a smattering of Ancient Greek alongside their Latin.

In Years 8 and 9 we start to work through ‘The Cambridge Latin Course’ which includes plenty of interactive material on the web. In Year 9 we offer pupils the opportunity to gain the OCR Entry Level Certificate in Latin.

The work in Years 7 to 9 is assessed by regular vocabulary and grammar tests, class translation both oral and written, learning and written homework, half termly assessments and an end of year examination usually after the May half term break.

Trips for Latin in Years 7 to 9

A visit to Fishbourne Roman Palace in the summer of Year 9 to bring material in ‘The Cambridge Latin Course’ Book 2 to life.

Co-curricular Activities in Latin for Years 7 to 9

1. Participation in the local Greek and Latin Reading Competition, and other joint school events.

2. Miss Smith runs an Ancient Greek Club for beginners, working towards the OCR Entry Level Certificate in Classical Greek, whenever there is sufficient interest. 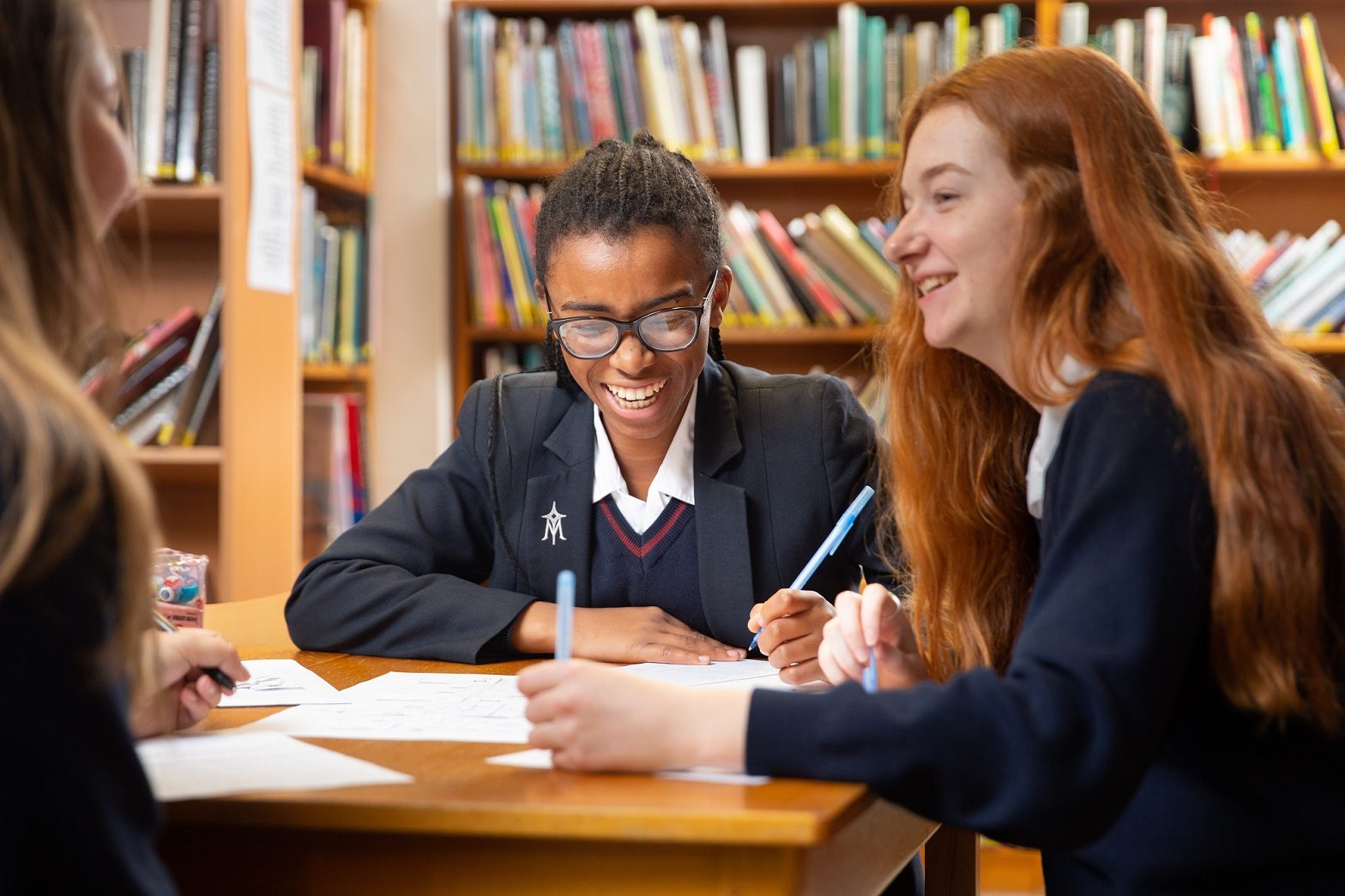 Latin GCSE fosters and tests two kinds of skill. The first is the ability to understand the way the Latin language works in order to translate fluently from Latin to English and even to put very simple sentences from English into Latin.

More excitingly, it also includes the study of ‘real’ Latin written over two thousand years ago by the Romans themselves. Pupils have the opportunity to read, enjoy and respond perceptively and critically to two different genres of Latin literature.

We continue to work through the Cambridge Latin Course, alongside our set literature texts.

Latin is interesting, challenging and rewarding.  It supports the study of English and Modern Languages at GCSE and is an excellent basis for A Level work, not only in Latin itself, but in English, Modern Languages and History.  It is also very useful for aspiring doctors, vets and scientists, as it aids the mastery of scientific terminology which often has its roots in Latin.  If pupils can put Latin GCSE on their university application or CV, it shows that they can think clearly, can puzzle things out and do not give up easily.

A visit to Bath in the spring of Year 10 to bring material in ‘The Cambridge Latin Course’ Book 3 to life.

Co-curricular Activities in Latin for years 10 and 11

1. Participation in the local Greek and Latin Reading Competition and other joint school events.