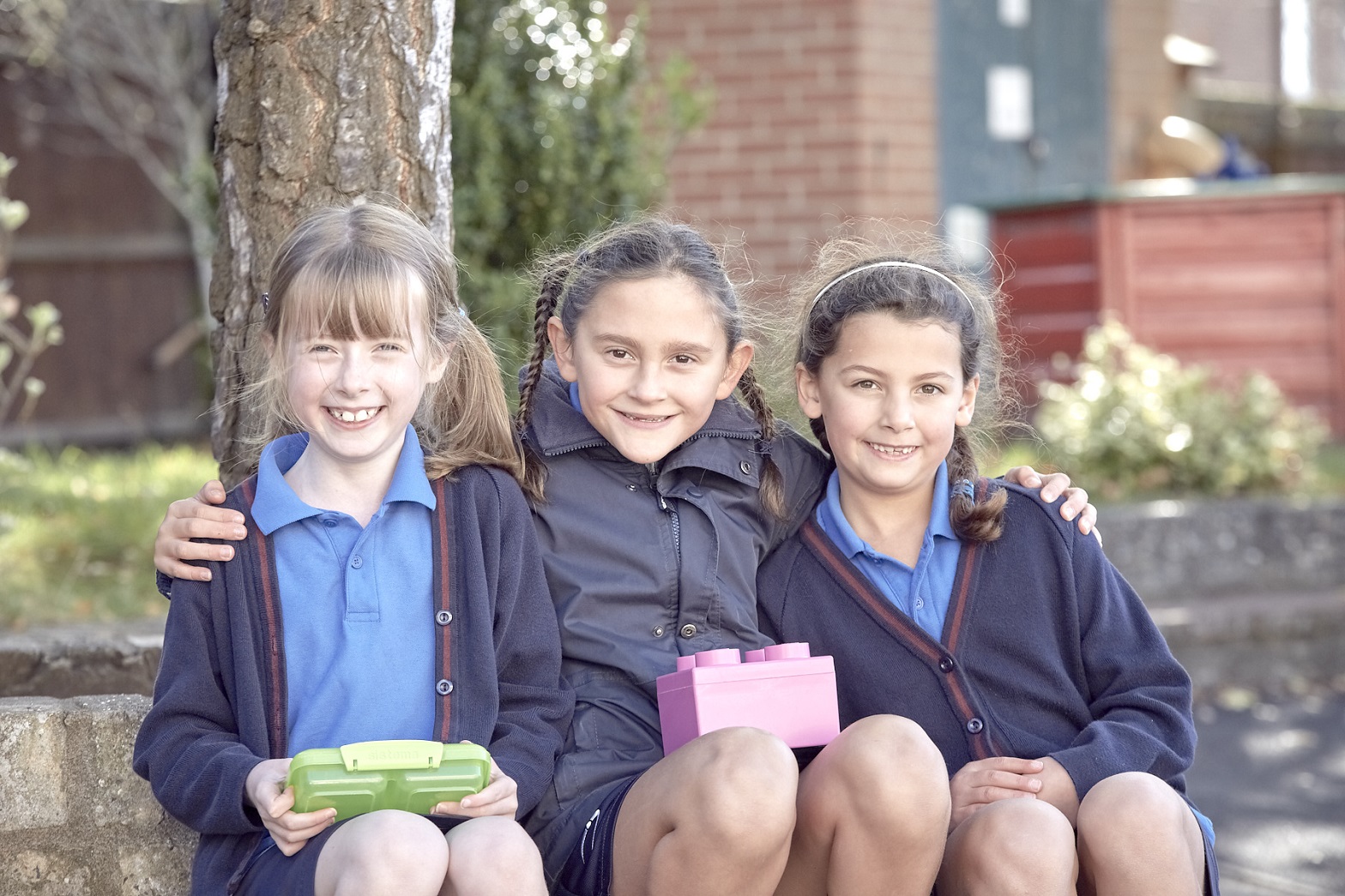 The Lower School Council is an elected group of children who meet regularly to represent the pupils of OLA Lower School and give them a voice.

At the start of each term every child has the opportunity to stand for the School Council. They are asked to make a short speech to their class outlining their ideas for the school and why they would be the best candidate. Their names are then put forward and the children with the most votes are duly elected.

Class representatives change each term to give every child an opportunity to represent their class should they so wish.

There are two representatives at each School Council meeting from Year’s 3 to Year 6.

The Year 6 children elect who they would like to represent them on the Executive Committee and they then run the School Council meetings for the whole of the academic year. They hold the following roles: Chair, Vice Chair, Treasurer and Secretary.

In recent years, the School Council has:

1. Worked to develop a reading shelter in the school grounds

2. Helped to select colours to repaint the cloakrooms and to redecorate the dining room

3. Raised funds for charities, such as the Poppy Appeal, Comic Relief, Children in Need, NSPCC

4. Played a leading role in the Heart of Light campaign

5. Installed toy boxes for the playground

6. Set up a School Council notice board

7. Met with the Headteacher regularly to pass on ideas that arise from their meetings

8. Bought more games for the children to play with during wet breaks

9. Organised a cupcake competition for the whole school. The children designed cakes which were then judged and prizes were awarded. The rest of the cakes were then sold to raise funds for our sponsored child in Uganda, Mary Brenda. We managed to raise £145.67!

11. Organised a School Election at the time of the General Election with their own parties and campaign speeches

The School Council has also generated many more ideas to develop activities for the whole school.