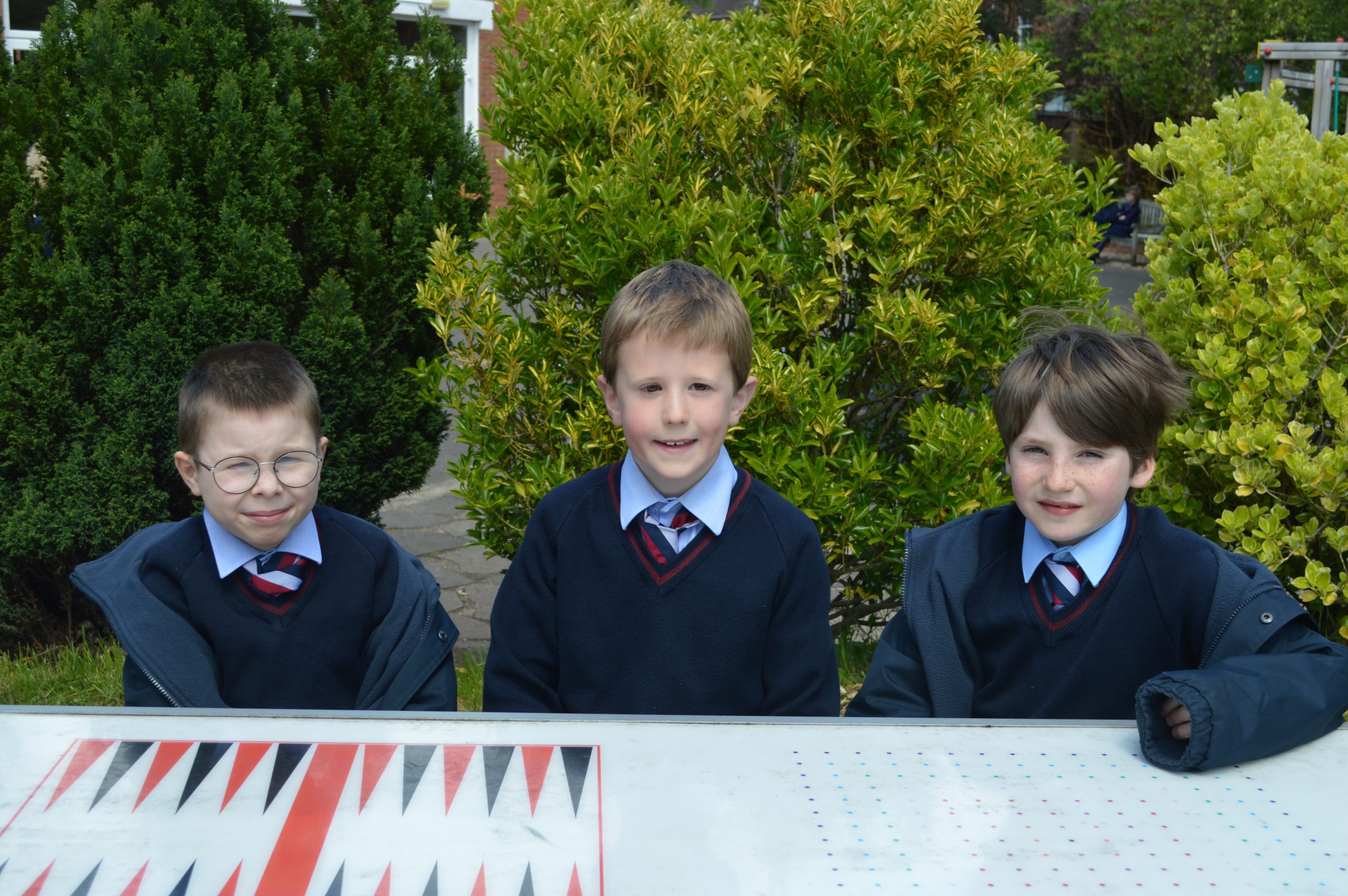 At Key Stage 2, English is central to the whole curriculum, and the skills our pupils learn here will equip them for life. Children learn to communicate clearly with others and to understand and appreciate literature. We aim to produce children who are enthusiastic readers, keen and competent writers, children who can listen carefully to others and present their own views confidently and articulately.

Special events such as Book Week, author visits, workshops and competitions take place throughout the year to enthuse the children about English. 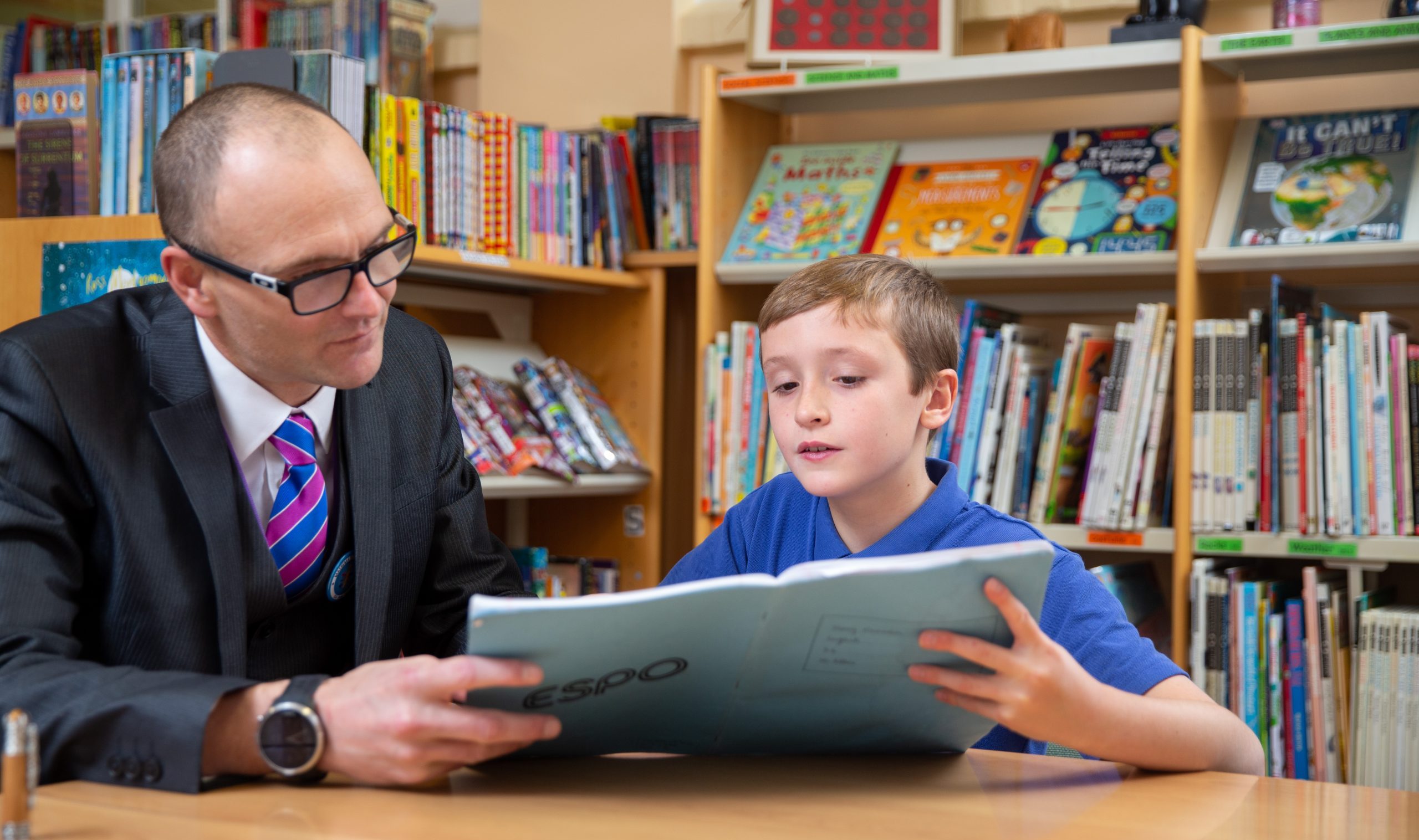 Children’s reading is carefully monitored and support is given with choosing texts which provide the right level of challenge, either from the classroom or from our well-stocked library. 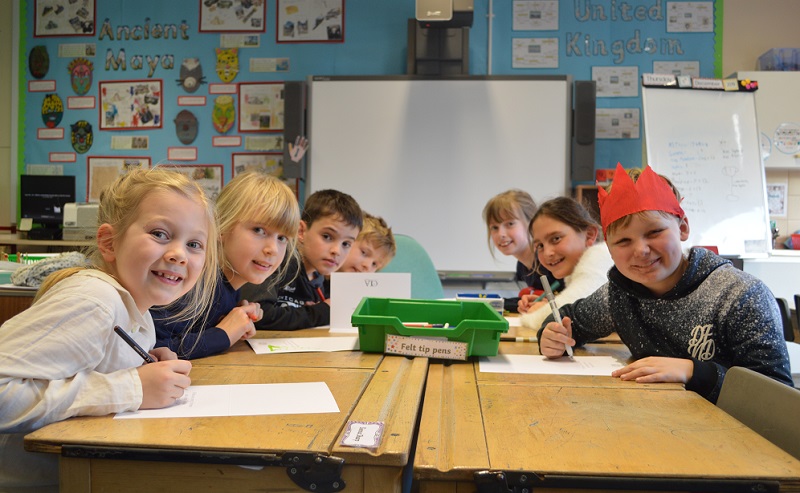 Writing is linked to real life contexts where possible and writing skills are used across the curriculum. Spelling and handwriting are taught discretely. We follow a progressive spelling scheme which encourages children to become independent learners who take responsibility for checking, correcting and learning spellings. Grammar is taught, where possible, through the use of engaging texts and as a means of enhancing the children’s writing. 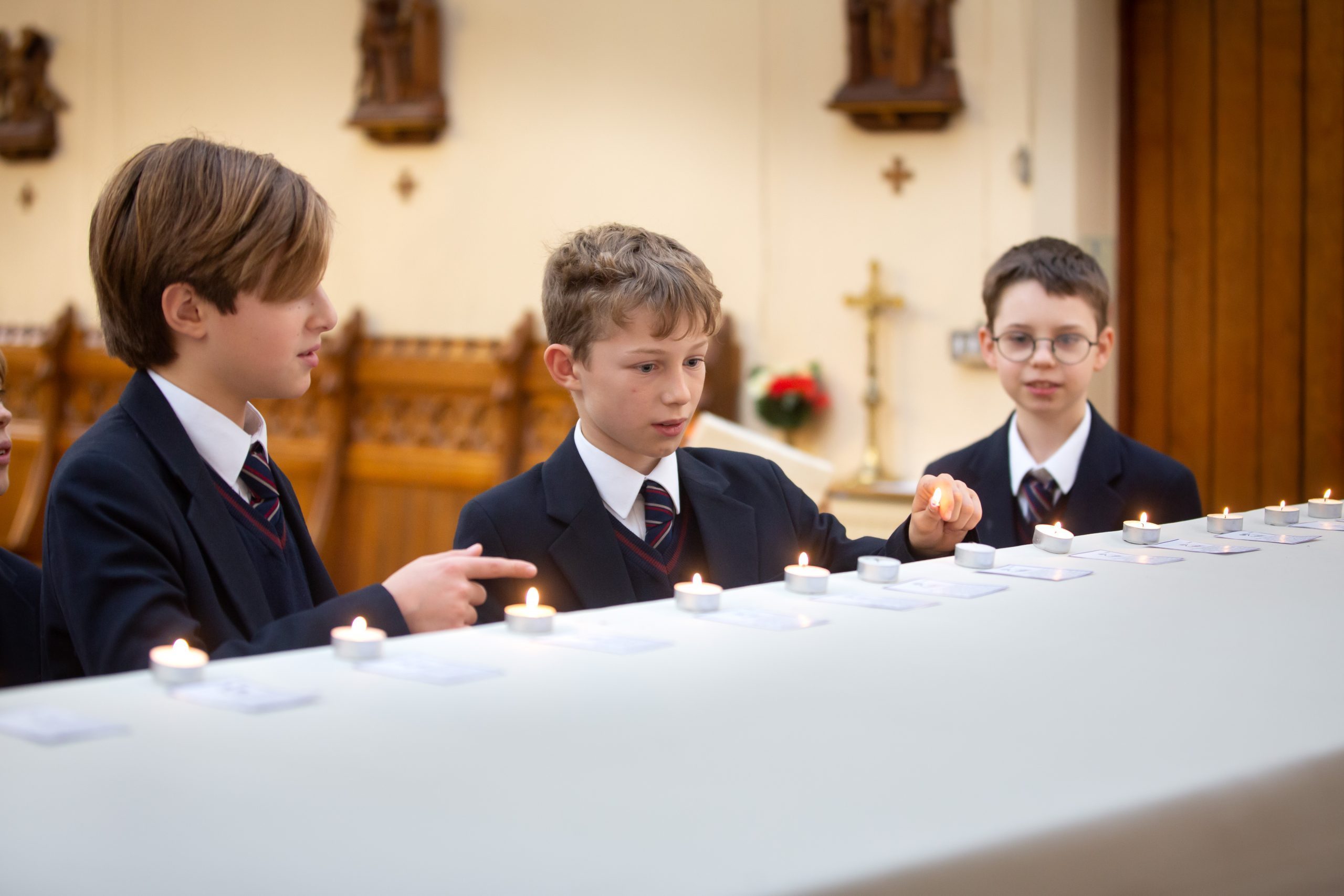 Children are encouraged to participate in discussion, to work supportively with others in pairs or small groups, to ask questions and to put forward their opinions. Many take the English Speaking Board exams, and achieve excellent results. 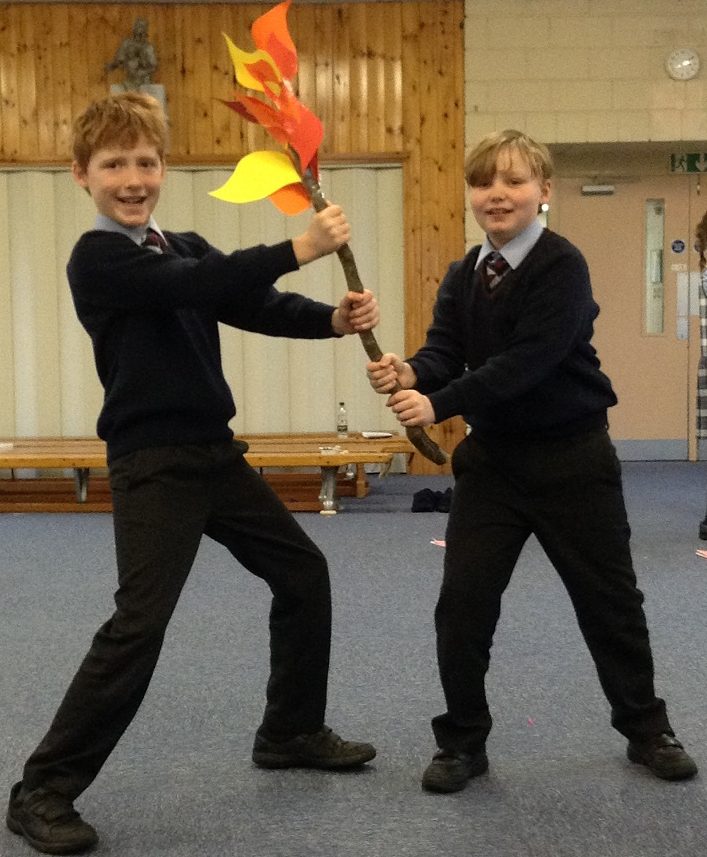 The Lower School children enjoyed a day of storytelling on Monday, run by the Story Museum.

They ‘Zoom-ed’ into our lessons and told us some snowy stories, including the story of Nanuk the Polar Bear and the Hunter. We also heard the story of How Coyote Stole the Fire. They then challenged us to create some more of the story, using different animals.

During the day, the children chose other animals and described how they took part in the story and how the Fire People had changed their appearance forever. Who knew that rabbits used to have wings which were burned away, or that the jaguar’s spots were the fingerprints of the Fire People? Years 3 and 4 also made animal masks and created some North American music to set the scene.

When the Story Museum came back at the end of the day we were able to show them what we had created.

Years 5 and 6 have been looking at The Happy Newspaper created by author Emily Coxhead. She wanted to create a newspaper that shares a smile and some happy news, celebrating people all across the world who are doing incredible things and helping others. She hopes that by reporting positive things that are happening, people will feel inspired to do good things themselves.

The children had a go at creating their own versions of The Happy Newspaper. 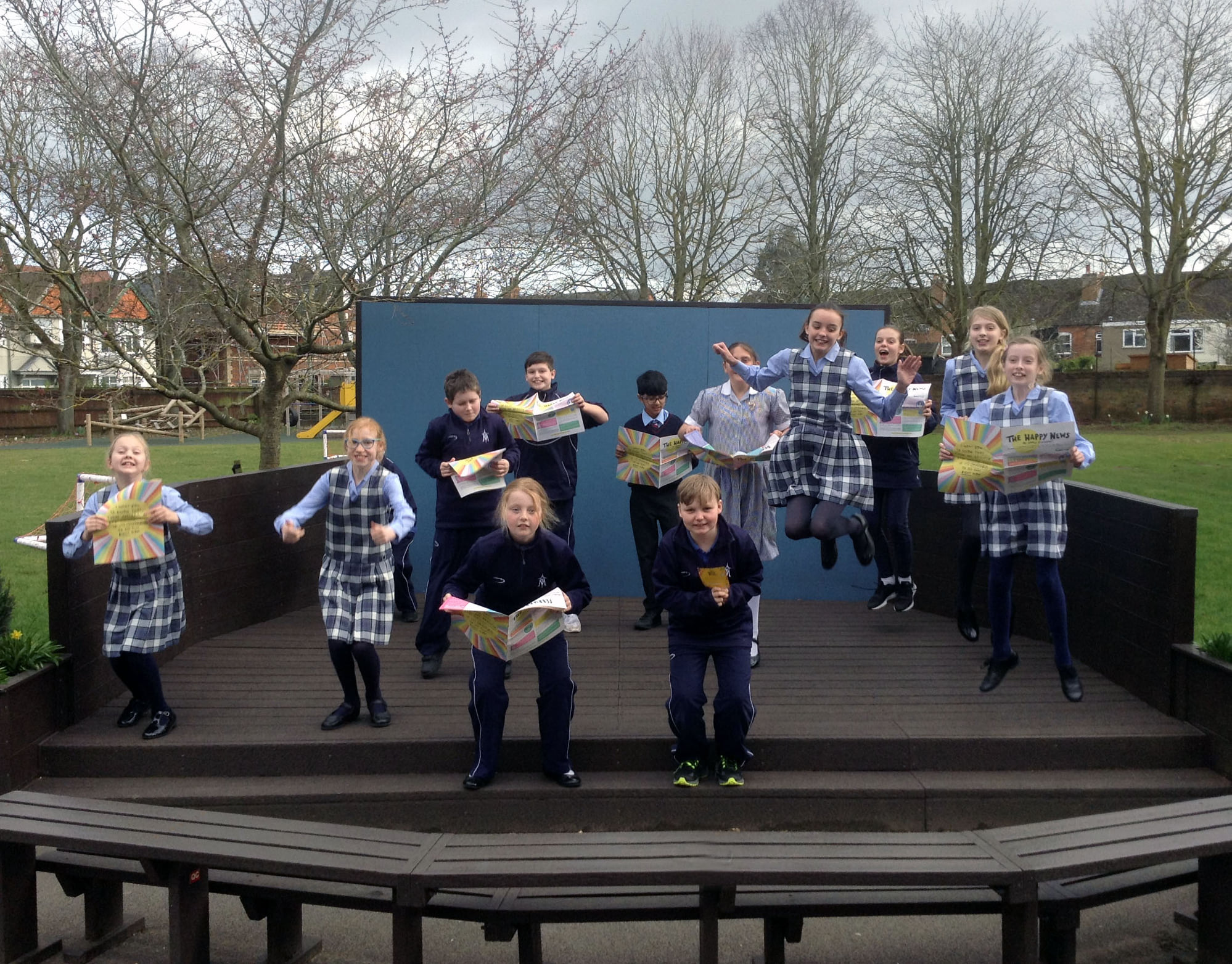